Odd title, I admit it. Maybe the title is a clickbait type lead, I don’t know, I want you to read this and think out loud, so if I did do that, then I own it.

Yesterday when I heard and saw that young people were being slammed on social media and in the ‘news’ for participating in spring break I was meh! Today, I have a different take on this whole carefree mindset.

In the beginning, we were told that the COVID-19 virus was, basically an older person issue. I feel that the coverage in the initial days of the virus outbreak spent a lot of time telling us that our ‘youth’ was seemingly protected. I don’t know if this was an anti-panic move by the officials or just ignorance for this (new) disease. Any way you look at it, like seeing an advertisement repetitively, how could the younger folks not feel safe and free to enjoy things like spring break and gathering in groups of 50+?

This worldwide virus has taught us a lot about itself as it has spread into everyone’s life. It has shown itself to be a bit more complex than first thought and that it is not an ageist. All ages are a target, it seemingly likes some blood types over others (isn’t that true of mosquitoes as well?), and its rage while deadly with some can go undetected in others. We are being taught every day more about this virus, like speed crawling through kindergarten and sprinting right into graduate school.

My point might seem a bit off and lost as I make excuses for the young and then tilt my head to say they should have the information needed to behave like the adults they are or soon will be. The ages affected by this virus are vast, yes, it is true that the elderly are hit the hardest and have a greater fatality rate, but they aren’t the only population suffering and dying. I get the mindset, I really do, I once had some horrible news and felt instant relief when none of my people were reachable and someone else’s was, I breathed a deep breath with a loud exhale and said out loud, oh, this has nothing to do with me, it’s them. In the end, it was me. I imagine when a 20-year-old hears that this is like a really bad flu and old people are mostly getting sick and some are dying they do what I did, exhaled loudly and booked their trip to Florida. It’s not that they feel invincible, they were just told over and over again that they were likely not the target of this virus. Let’s fast forward however and turn on the tv for 90 seconds and we learn as we have learned more about the virus, yes Mr and Mrs 20-year-old, you could be a victim of this ‘really bad flu’!

A question for the 18 to 30-year-olds, do you have an answer to the title of this blog? Would you fire a gun in a crowd of people, assuming that they were living and breathing people, not zombies? I would have to assume that the answer would be a loud roaring no. Then why head to or stay at the beach, the multi-person gathering, etc? If you are saved and don’t get taken down by this virus are you sure that you are not a carrier? A carrier can infect their grandma, their great uncle, their younger sister, and their 5-year-old nephew. The odds are not in your good favor that this won’t happen nor are you and those you love under a blanket of protection. Be smart, I am not a fatalist, but being so cavalier thinking this will never be your story is too ignorant in this information overload world in which we live, one just has to put down the beer and volleyball for two seconds to realize this isn’t your mom overreacting, being a hypochondriac, or looking for attention. This Covid-19 thing is real and although you’d like to believe that you can hide under a cloak of invisibility, it sees you (too). 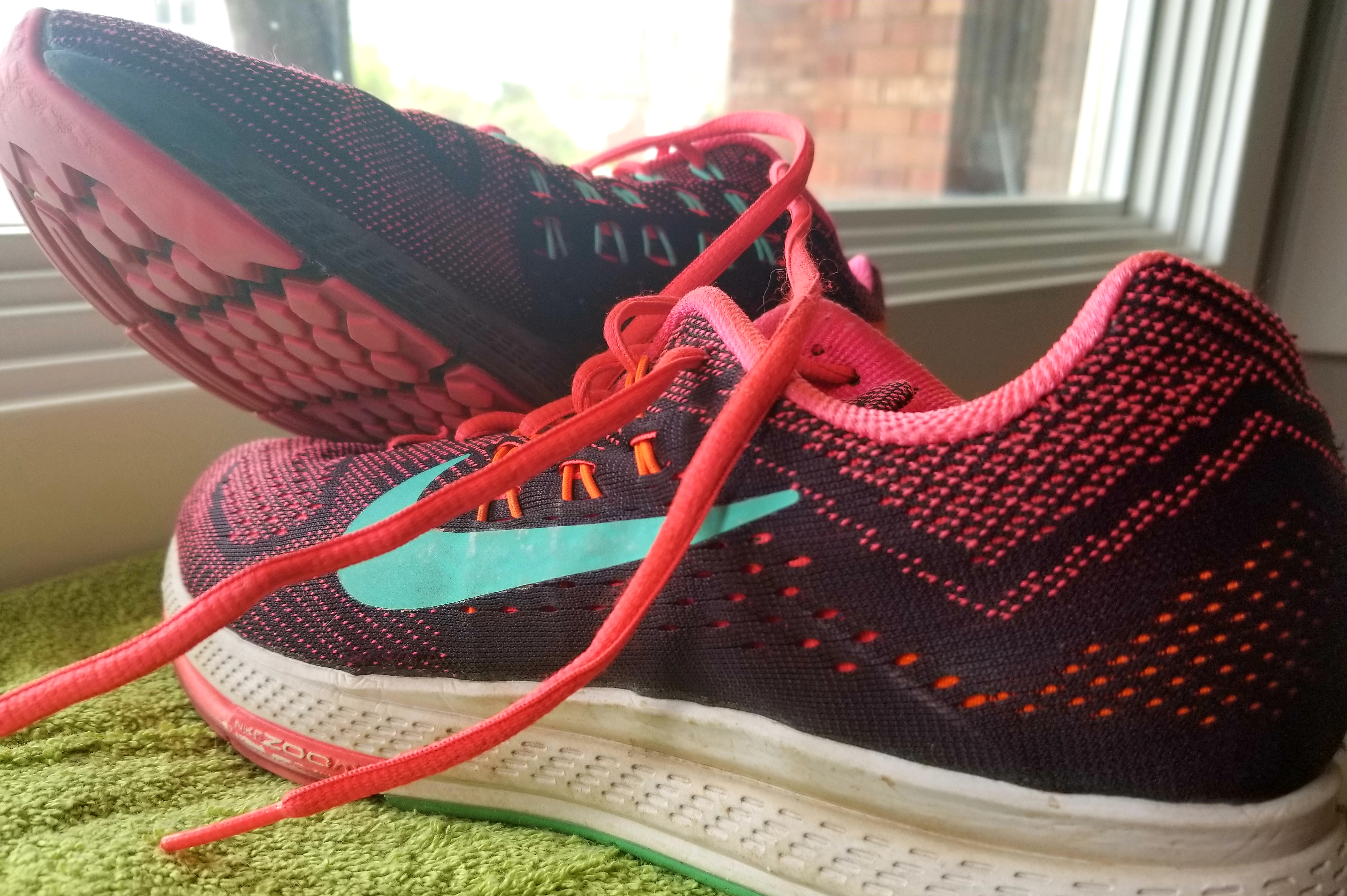 Getting Your Steps in, What a Scam 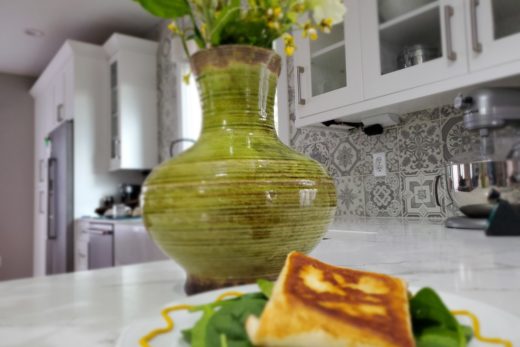 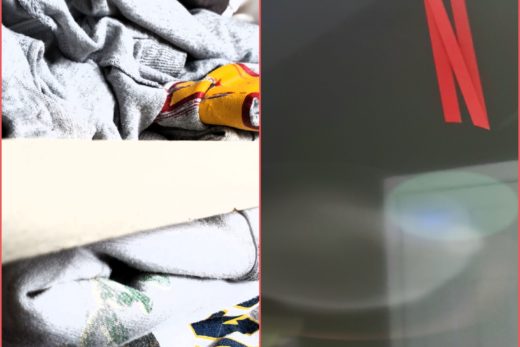 Are You Cleaning or Netflixing?

Keto Takes Away the Krap!