When I say that I don’t want any dinner because my lunch was heavy or too big, does eating a box of hot tamales count as food? 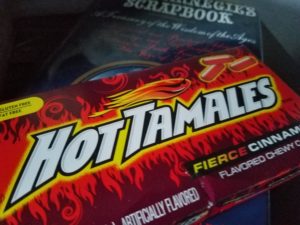 When a burger sounds too much and a salad just sounds like too much work, why can’t a box of Hot Tamales be considered dinner?

Will you argue the sugar is just too much D, Dear Lord grow up, you’re likely to fall into a deep sugar sleep. Wait, did someone say sleep? Oh heck yeah! I am past the nap is a bad idea, scream and cry in circles on the floor at just the mere mention of a nap age… bring it, Hot Tamales!

How about the workout, move your body argument, got that covered too… I watched a Bruno Mars video. Seriously, I did a thing and lifted weights, covered, right?

Oh, you want to talk about lunch, don’t panic, it was salad and soup… a wedge no bacon and chicken tortilla (served in a bowl fit for a toddler). Yes, the salad dressing was Bleu Cheese, on a sixth of a slice of a head of iceberg with some red onions and little red things, I think that they were tomatoes.

Here’s the real argument, I can make it because it’s me and I know me pretty well. I won’t feel like eating food until about 9:30 pm MST. There’s the problem with eating Hot Tamales for dinner. The doc would say it’s dangerous to eat late and go to bed right afterward.  I don’t usually lay my head on a Lavender sprayed pillow until midnight, but the theory is that one should not eat within 3 hours of eating. Why? Good question, so I looked it up. So the real answers are bladdy blah and phoey patootie! Maybe it’s like not swimming for thirty minutes after eating or maybe it isn’t but there are a million answers on the web to the question and they go in all different directions. They say don’t eat, eat, if you eat here’s what to eat and so on.  Quite interesting, actually, all of the different outlooks on eating before going to sleep. The one that I would have to agree with the most is like a trifold, it has a few layers. Eating before sleep, usually meaning late night snacking and that could mean unhealthy snacks. If you are going to eat before sleeping it should be 200 or fewer calories, I know, we COULD have Hot Tamales or Mike an Ikes, but I think the thrust of this is more in the way of carrots and hummus, a hard boiled egg and toast, that sort of thing. Then there is the digestive issue, the recommendations are to wait for your food to properly digest or you could suffer digestive problems, such as GERD and acid reflux (which I think are pretty much the same thing). The consequence of not digesting your food properly also means that you will likely not sleep well and your body needs this time to regain, rebuild and reset for tomorrow. An unrested body could, in fact, lead to a whole slew of bad things.

What have I learned, mmm… well, you don’t get fat by eating before going to bed, you get fat by not moving around and eating like you do. You should eat a low cal snack if you are munchie at night, too much and you won’t sleep well, and on top of that, you’ll have some nasty heartburn. (OH and candy can be food)

Carry on and eat Hot Tamales in moderation, but don’t give on yourself no matter what, a little lettuce, a little lean protein and a little Hot Tamale. 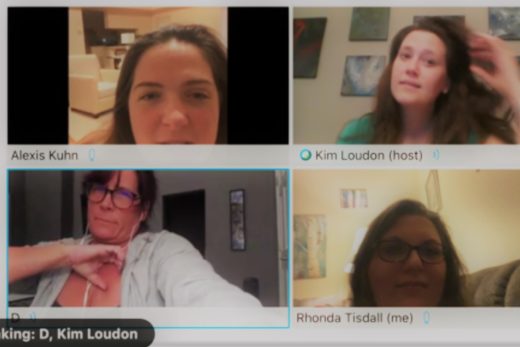 Quarantine: Getting Through it With a Little Help from My Friends + Pictures 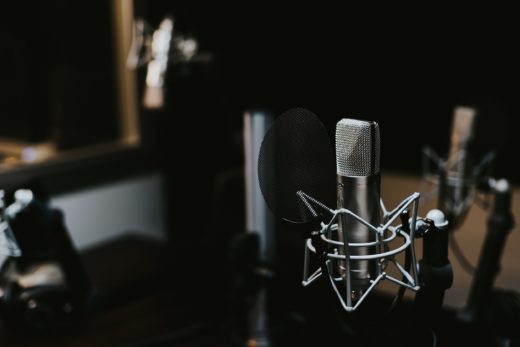 Podcast: A Moment of Reflection While Sitting Down with Clint Skutchan 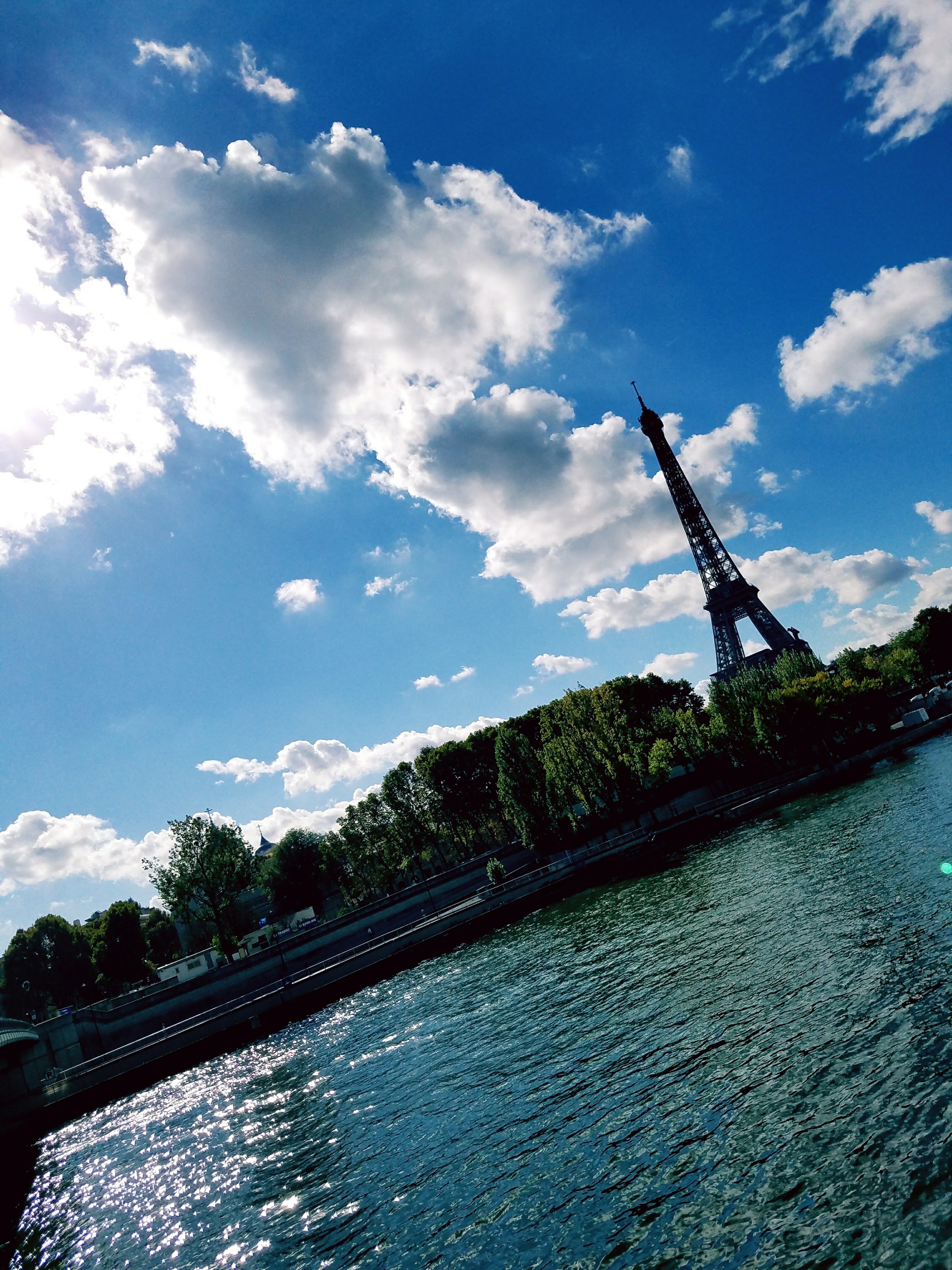 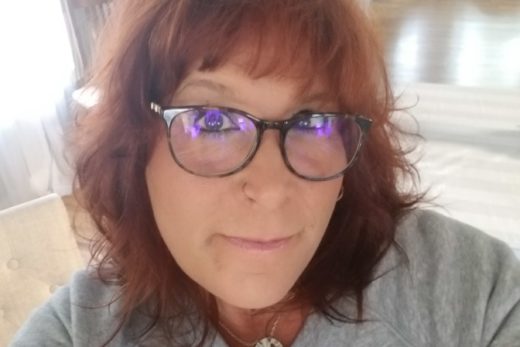 Expectations: With or Without Them You’re Screwed